Governments must seize the opportunity to tackle climate change

Gland, Switzerland: With only 50 days of negotiations left for world leaders to produce a new global climate agreement in 2015, they need to make every day count, WWF said ahead of the United Nations climate talks in Warsaw, Poland which start on Monday.

The meeting in Warsaw is important because it paves the way to a critical meeting in Lima next year and then in Paris in 2015, where a new global climate deal is to be agreed.

"The Polish government has unfortunately shown us how not to handle these important negotiations by having embarrassingly low ambitions for this meeting and by trying to package their pro-coal stance as 'clean coal' - something that simply doesn't exist," says Tasneem Essop, WWF's head of delegation for the upcoming climate talks in Warsaw.

"We are clear that we have little time left to act, and governments, including Poland, aren't doing enough to address the problem. The world is alarmingly far from an emissions reductions pathway that would limit dangerous climate change," she says.

Climate and energy policy is currently driven almost entirely by the vested interests of fossil fuel companies and not by what is good for the planet and good for humanity, she says. 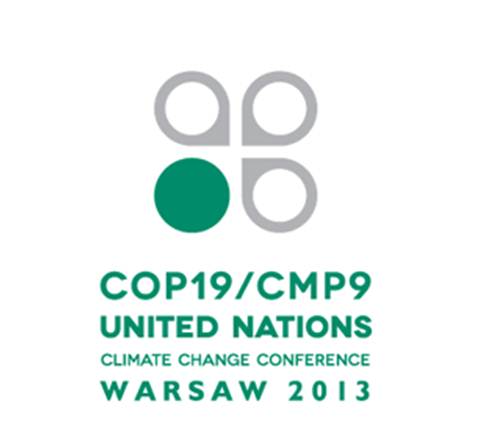 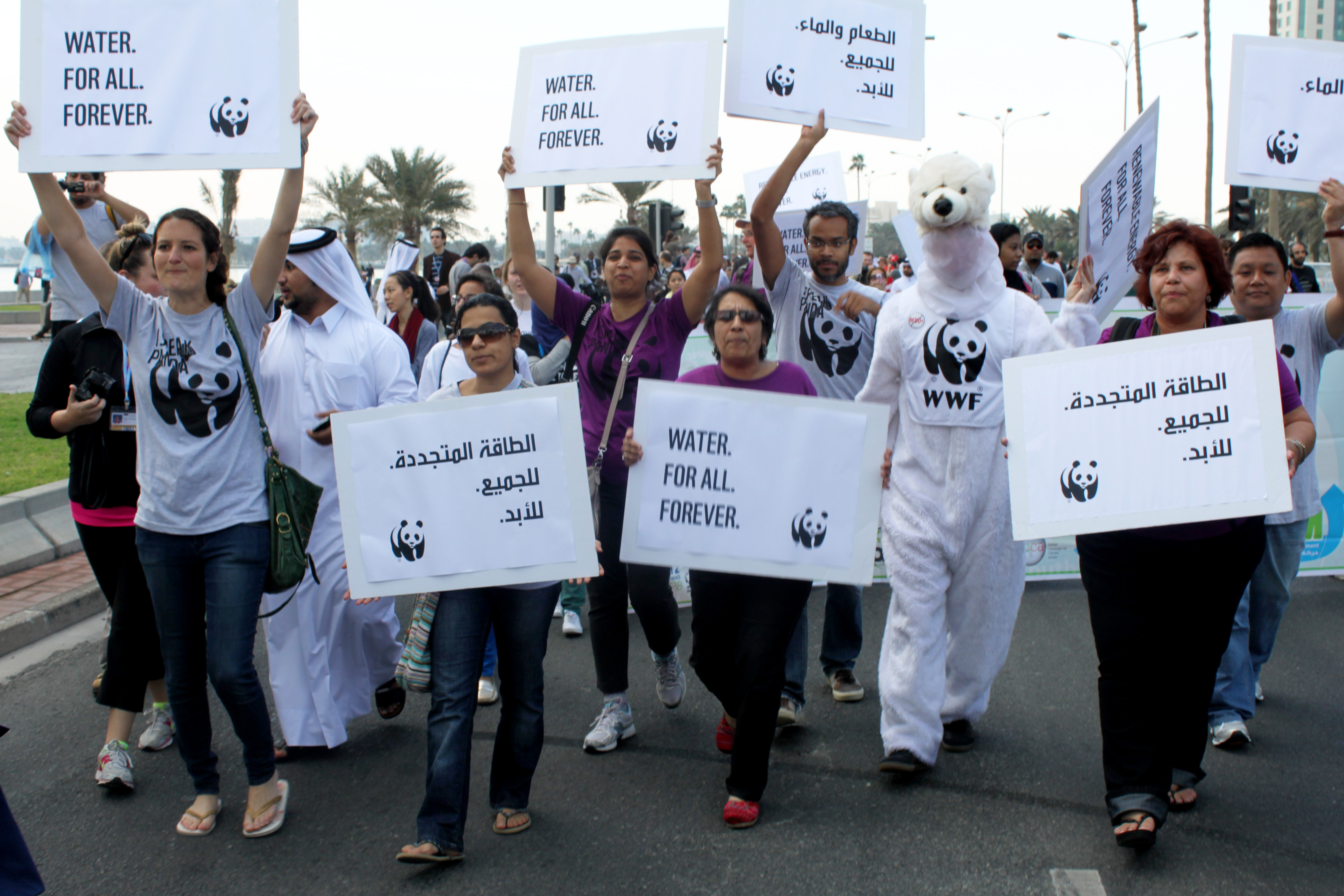 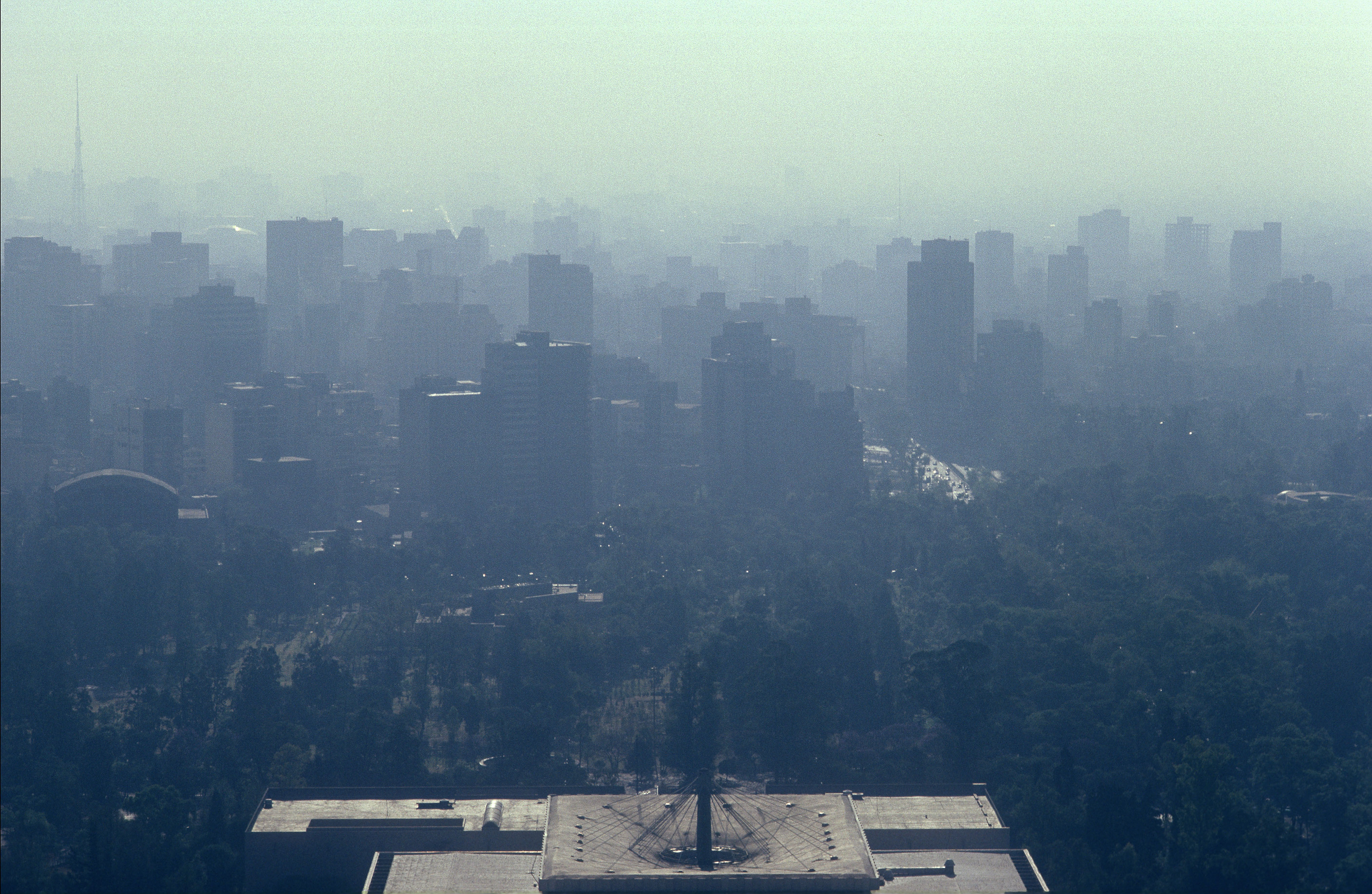 "We need to change this approach in Warsaw. We are calling on governments to make significant progress and agree to concrete actions to bring down emissions before 2020. Scaling up investments in renewable energy and energy efficiency provides such an opportunity, especially since the technologies are becoming increasingly competitive and affordable.".

Samantha Smith, WWF leader of the Global Climate & Energy Initiative said: "When the Intergovernmental Panel on Climate Change delivered their recent report, they couldn't have been clearer - climate change is still happening, the main source of climate pollution is burning fossil fuels, and the window of opportunity for tackling the problem is rapidly closing."

In short, says Smith, we need to close the ambition gap now and Warsaw is the place for governments to start doing this. "We know that most of the pollution that causes climate change comes from burning fossil fuels. We must quit fossil fuels and have a just transition to clean renewable energy. It won't happen fast enough without governments, who need to send clear policy signals to investors."

WWF is calling on investors and financiers around the world to end their support for coal, oil and gas and to increase investments in sustainable, renewable energy, including energy access for the poor.