In 2016, WWF and Toyota Motor Corporation entered into a five-year partnership aimed at accelerating the globe’s transition to sustainability. This partnership is the world’s first in the automotive industry and the first ever for a Japanese company. In this partnership, Toyota supports WWF’s “Living Asian Forest Project” and promotes a more sustainable production and use of key commodities such as paper, wood, pulp, palm oil, and natural rubber. WWF and Toyota will also work together to realize the “zero carbon” society.

The Living Asian Forest Project is a series of WWF’s activities to conserve tropical forest areas and wildlife in Southeast Asia. The project focuses on biological research, forest restoration and advocating for increased sustainable production and sourcing of forest products (e.g. wood, pulp and paper, palm oil and natural rubber).

The project is operating in Borneo (Kalimantan) and Sumatra in Indonesia and the Mekong Region which includes the countries of Cambodia, Laos, Myanmar, Thailand and Vietnam in.

Borneo (Kalimantan) and Sumatra in Indonesia are among the most biologically diverse places on earth. Despite occupying only 1.3% of the world’s surface, Indonesia represents about 10% of the world’s remaining tropical forests, and is home to 12% of world’s mammals, 7.3% of reptiles and amphibians, and 17% of birds. However, Indonesia is rapidly losing its biodiversity due to various factors.

Over the last century, Sumatra has seen drastic losses of its forest areas, especially in the low-lying eastern part of the island which are exposed to greater risk. The altering of forest landscapes for palm oil, natural rubber and pulp and paper etc. has been a primary driver of this loss. If the current rate of deforestation continues, Sumatra may lose all of its forests in the near future.

Forests in Borneo (Kalimantan), which was also covered with tropical rainforests and a very important habitat for endangered mammals such as orangutans, elephants and rhinos, have declined by 50% over the last fifty years.

The partnership engages in a variety of forest conservation activities in different parts of Indonesia including the Tesso Nilo and Bukit Barisan Selatan National Parks in central and south of Sumatra respectively, and Borneo.

The Mekong River flows for over 4,000km from the Tibetan Plateau to the South China Sea. The Mekong River is not only home to a diverse range of fish species like catfish and carp (which can grow up to three metres long), but also an array of land animals like elephants and tigers that live in the forests stretching out to the basins of each adjoining country. However, infrastructure development, such as the construction of dams and roads on rivers and forests are increasing at an alarming rate, destroying key wildlife habitats.

The partnership works on forest monitoring and promoting sustainable natural rubber production to conserve biodiversity in the Mekong region.

Thailand and Indonesia are the two largest natural rubber producing countries in the world, and the majority of the rubber consumed in Japan is imported from these two countries.

In recent years, untouched forests in Southeast Asian countries have been disappearing at a high rate due to development and large-scale deforestation. It’s reported that one of the causes of this is due to the expansion of agricultural land to produce natural rubber.

This partnership also works to promote production and use of sustainable natural rubber, and thus conserving Asian biodiversity and supporting sustainable development in the region.

For More Information  ＞  Production and Use of Sustainable Natural Rubber 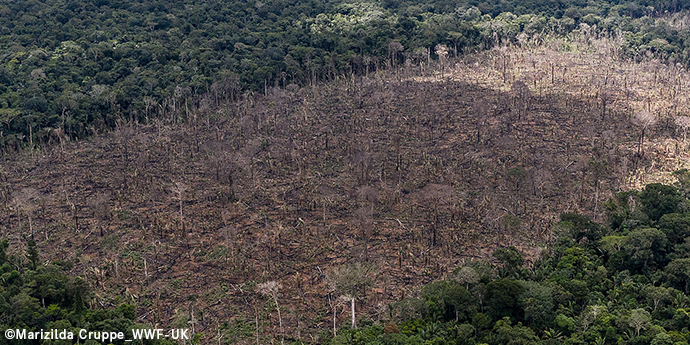 24 October 2020
The Kaeng Krachan Forest Complex is in the eastern part of ...

12 August 2019
One of the causes of environmental problems is that the community are not aware of ... 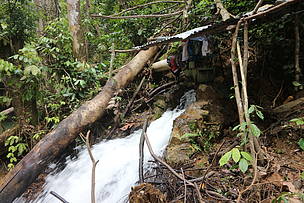 24 April 2019
We can hear the waterfall even from the clumps of trees on the edge of the river that are quite high. We walked closer to the river ... 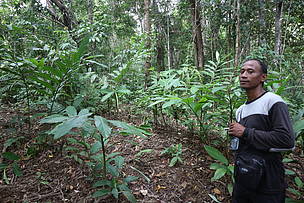 8 April 2019
Encountering a herd of elephants coming into the village is not a new situation for the community of Pemerihan ... 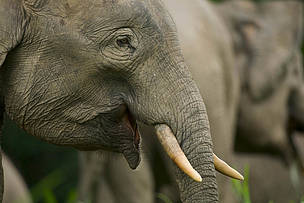 22 March 2019
Kalimantan is the third-largest island in the world after Greenland and Papua. With its vast river systems ...